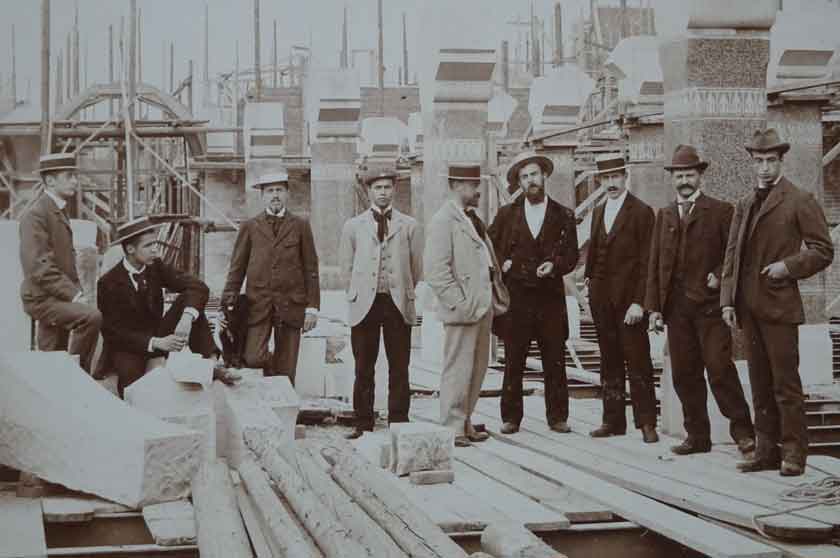 The book we are working on reconstructs the life and work of Dammerman from the many clues preserved in the streets and the archives.

One hundred years after his death, discover the legacy of this somewhat forgotten architect despite the importance of his contributions, notably in The Hague. His transitional style villas and mansions with Art Nouveau influences, built between 1901 and 1906, as well as the neoclassical villa in Um 1800 style, built in 1907 for Pim Mulier, the most influential Dutch sports pioneer, contribute to the character of the Statenkwartier. His interventions on the Catshuis, the official residence of the Dutch Prime Minister since 1963, defined its shape as we know it today. He also built outside The Hague. The two double villas in Wageningen and the 27 workers' houses in Den Helder are on the list of municipal monuments. 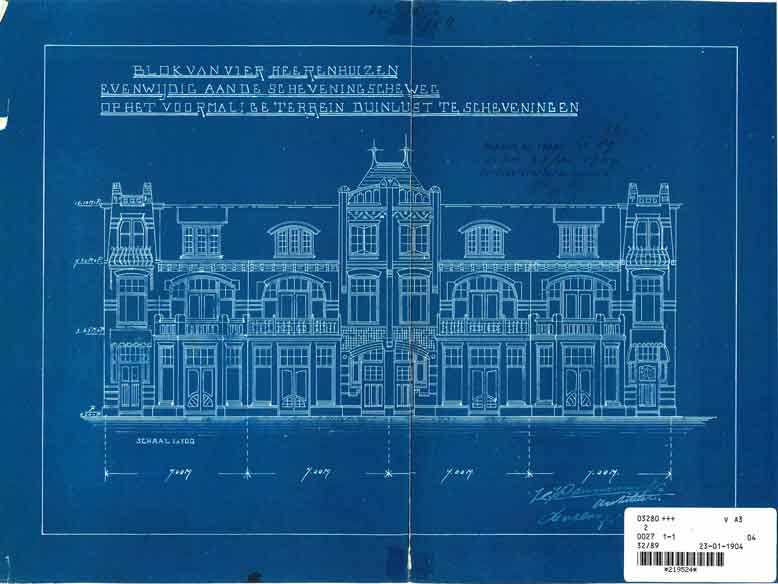 Immerse yourself in history and discover buildings that are no more: the Casino of Noordwijk, the Rademaker cocoa and chocolate factory in the district of Laak and the original splendor of the Grand Hotel Central built with Johannes Mutters Jr. in a pioneering style of Art Deco. Meet the people involved: architects, contractors, sponsors, speculators, artists and suppliers.

Available in French and Dutch from May 2022. Order now. By subscribing in advance: